The University of Shanghai for Science and Technology, or USST, has cultivated scientists for more than 110 years, and is one of the most influential academic institutions in China promoting Sino-German educational cooperation.

The Sino-German Cooperation University Alliance, formed by 11 universities including USST, Qingdao University of Science & Technology, Zhejiang University of Science & Technology, Shanxi University of Finance and Economics and Henan University, was established on October 19, 2018, during a forum promoting Sino-German education cooperation in Beijing. The forum was a key part in China's Annual Conference for International Education & Expo held from Oct 18 to 21 last year. More than 50 professors and officials from member universities and Germany's Academic Exchange Service attended the forum. They shared opinions on promoting educational cooperation and unlocking greater potential.

The initiative to form the alliance was first raised in 2016. The alliance's secretariat is located on USST's campus. All members have Sino-German cooperated programs or institutes that are approved by the Ministry of Education.

USST and Germany's Hamburg University of Applied Sciences have worked together for over three decades, since 1985, through the Shanghai-Hamburg College academic exchange program.

USST has welcomed many German government officials and leaders from academic institutes, such as, German Vice-Chancellor and Finance Minister Olaf Scholz and Managing Director of ASIIN Iring Wasser.

In the past few years, there have been even greater academic exchanges between USST and German institutes. according to the Shanghai university.

In 2017, USST formed an artificial intelligence research institute with the University of Hamburg.

In 2016, USST joined hands with the University of Hamburg's academician team to build a lab to develop medical robotics and manmachine integration technologies. USST has also partnered with other leading universities and institutes such as the University of Stuttgart and the Fraunhofer-Gesellschaft to build AI labs.

USST's management members are seizing more opportunities to better link the university with German counterparts. Ding Xiaodong, president of USST, visited Kuehne Logistics University in June. The university is one of the top three universities in Germany for research.

Xu Jingwei contributed to this story. 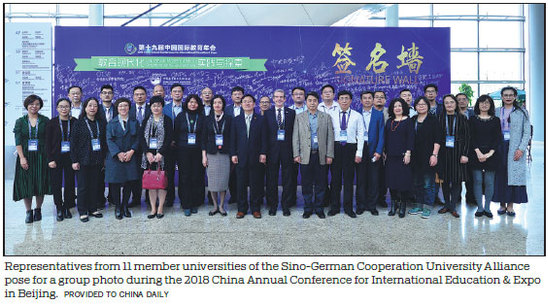 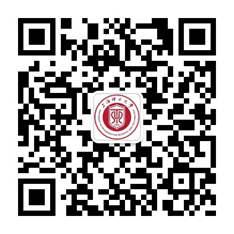 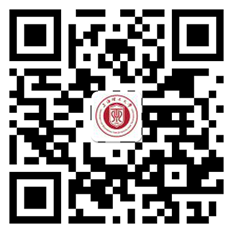 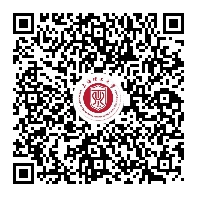 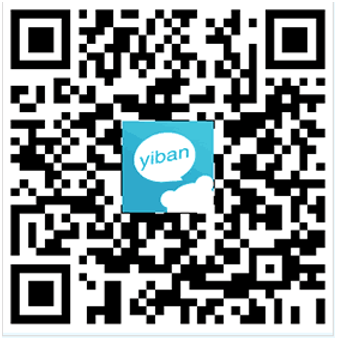